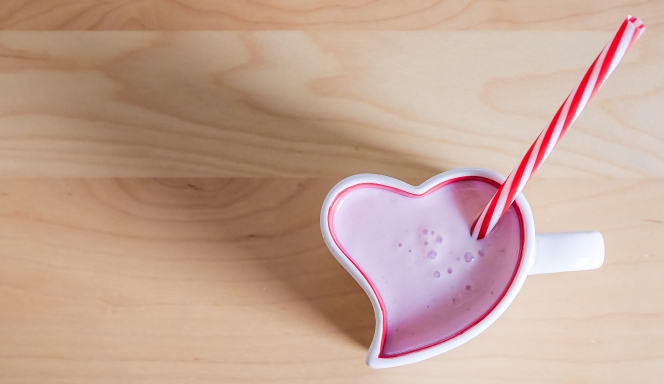 He claims he loves her on a Thursday. Six months into their relationship, he thinks that what he feels for her is love. He dreams of her curves and her body. The way his testosterone levels spike the moment he sees the lacy strap of her bra is “what love is supposed to feel like,” right?

He can say the words “I love you” with his tongue but not with his heart. There are too many things he doesn’t know about love. He doesn’t know that loving a person isn’t merely primal attraction, but attraction to the person as a whole being. It’s their soul, the light they bring to you. Love is cherishing her laughter above her breasts.

He says “I love you” and doesn’t mean it.

She hears the words and wants to believe them.

Two people sitting at a table. He zones out as she talks about her day. She continues on, even though she knows he isn’t listening.

This isn’t how it’s supposed to be.